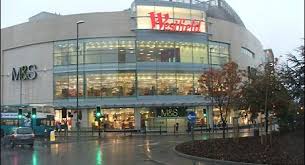 The proceeds of the issue will be used to repay borrowings under the company’s revolving bank facilities.

Australian companies, looking to cut dependence on bank loans, have turned to the European debt market in a big way over the past year, as they take advantage of historically low interest rates to implement long-pending growth plans. Other issuers in the Euro market include the Big Four banks, Transurban and Sydney airport.

Scentre (SCG)was spun off from mega mall owner Westfield Group last year by merging the Australian and New Zealand assets of the group with Westfield Retail Trust. It raised nearly more than $3 billion from the European debt markets last year to repay its bridge loan facility.