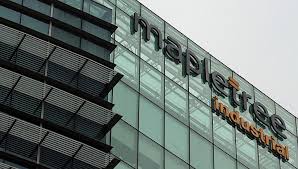 Medium Term Notes blog update profiling Mapletree Industrial Trust’s notes receiving a Fitch Ratings of BBB+, courtesy of Reuters.  Mapletree Industrial Trust is a Singapore-focused Real Estate Investment Trust (REIT) listed on the Main Board of Singapore Exchange, with a large and diversified portfolio of industrial properties. As of March 2015, their portfolio of 84 properties in Singapore is valued at approximately S$3.4 billion. An excerpt from the Reuters update is below.

Fitch Ratings has assigned Singapore-based Mapletree Industrial Trust’s (MIT; BBB+/Stable) SGD75m 3.02% senior unsecured medium-term notes issue due on 11 May 2023 a final rating of ‘BBB+’. The final rating follows the receipt of documents conforming to information already received, and is in line with the expected rating assigned on 6 May 2015. The notes are part of MIT’s SGD1bn multi-currency medium-term note programme, and will constitute direct, unconditional, unsubordinated and unsecured obligations of the issuer Mapletree Industrial Trust Treasury Company Pte Ltd and the guarantor, DBS Trustee Limited. DBS Trustee Limited acts as trustee for MIT. The trust has to-date issued SGD245m of senior unsecured notes off its MTN programme. The issue proceeds will be used to refinance part of MIT’s existing debt. This will lengthen its debt maturity profile and significantly reduce its refinancing needs. MIT has sufficient committed but unutilised credit facilities, as well as available cash to meet its near-term commitments. KEY RATING DRIVERS Good Assets, Granular Portfolio: MIT’s portfolio consists of 84 properties across five industrial property types, with over 14.8 million square feet of net leasable area. It has low industry and tenant concentration, with no single industry accounting for more than 16% of revenue, and the 10 largest tenants contributing to less than 18% of revenue. MIT continues to record positive rental roll-over rates – its portfolio-wide rent per square foot increased to SGD1.84 in the fourth quarter of its financial year ending on 31 March 2015, up 5% from 4QFY14. The quarterly occupancy rate has remained over 90% on average since its IPO in October 2010. Geographic Concentration and Limited Scale: MIT’s rating is constrained because its assets are concentrated within Singapore, and it has limited operating scale compared to higher-rated global property investment companies. Strong Financing Flexibility: MIT has low interest-rate risk and strong financing flexibility – it has FFO fixed charge cover of over 8x. More than 75% of its debt carries fixed interest rates; and its FFO net leverage has remained below 6x and its debt to investment property assets ratio is less than 35%. It has zero encumbrances on its assets, which provides an unencumbered asset cover of more than 2.5x to its unsecured debt. Strong Sponsor: MIT benefits from competitively priced debt funding and strategically located investment properties, by virtue of being sponsored by Mapletree Investments Pte Ltd. KEY ASSUMPTIONS Fitch’s key assumptions within our rating case for the issuer include: – Annual revenue growth in the low single digits – EBITDA margin to remain above 62% – Capex/revenue to average around 10% (FY15: 17%) RATING SENSITIVITIES Positive: No positive rating action is expected in the medium term given MIT’s geographic concentration in Singapore and limited scale in relation to global property investment companies. Negative: Future developments that may, individually or collectively, lead to negative rating action include – Heightened interest rate risk as evidenced by FFO fixed-charge coverage sustained below 5x (FY15: 8.8x) – FFO adjusted net leverage sustained above 6x (FY15: 5.1x) and the ratio of gross debt net of readily available cash to investment property value (LTV) sustained above 40%-45% (FY15: 31%) – Unencumbered assets / unsecured debt below 2x (FY15: 3.0x) – A sustained and material weakening in the competitive position of MIT’s assets, as evidenced in weaker rental renewal rates and occupancy levels, resulting in EBITDA margin sustained below 60% (FY15: 64%) 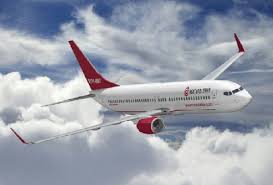 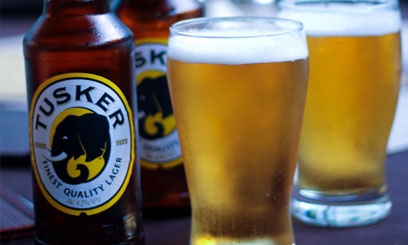 EABL, controlled by Britain’s Diageo, said it had obtained regulatory approval for this which will be restricted to the domestic market.

The company did not specify why it is raising money.

Investors will be required to have a minimum subscription of 100,000 shillings, and the first tranche of 5 billion shillings will be launched on Wednesday.

East African Breweries Limited, commonly referred to as EABL, is a Kenya based holding company, which manufactures branded alcoholic and non-alcoholic beverages. EABL is based out of  Nairobi, Kenya, with subsidiaries in Kenya, Uganda and Tanzania. The group has distribution partners in Democratic Republic of Congo, Rwanda and South Sudan. In 2005, EABL became the first company in East Africa to reach US$1 Billion in value. 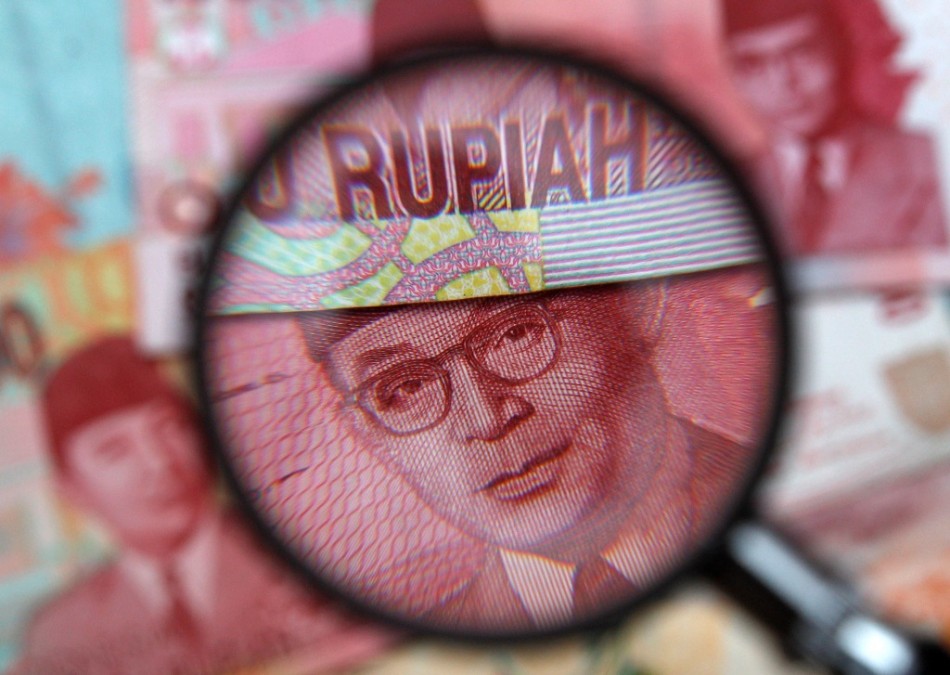 However, Reuter has not been able to verify the news regarding the bank’s 1 trillion rupiah medium term notes at the time of print.

Medium term notes are corporate notes continuously offered by a company to investors through a dealer. Investors can choose from differing maturities, ranging from nine months to 30 years. In this case, the Japanese owned bank’s medium term note has a life of three years.